Legendary Rolling Stones drummer Charlie Watts died in a London hospital on Tuesday, according to his publicist. He was 80. With the band since 1963, Watts played on every single one of their studio albums. 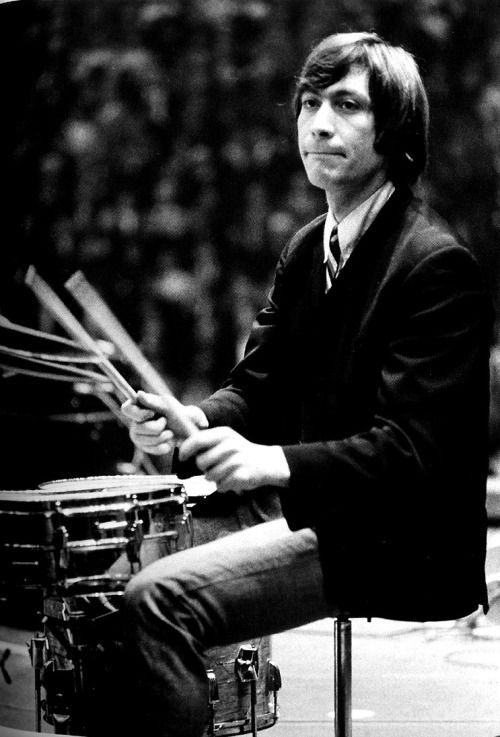 “It is with immense sadness that we announce the death of our beloved Charlie Watts,” Bernard Doherty said in a statement.

“He passed away peacefully in a London hospital earlier today surrounded by his family. Charlie was a cherished husband, father and grandfather and also as a member of The Rolling Stones one of the greatest drummers of his generation.”

Recently, Watts had announced he would not tour with the Stones in 2021 because of a health issue.

This is a developing story.