‘Love One Another’ is released today via Vizztone!

New Orleans based drummer Al Lauro joined the touring band of Southern Rock star David Allan Coe in the late 70s. During his six years with Coe he acquired the nickname Big Al, and became good friends with the band’s guitarist, Warren Haynes. He and Warren started a side project called the Unknown Blues Band, which played off and on for a few years, after which Big Al decided to form his own band, Big Al and the Heavyweights. 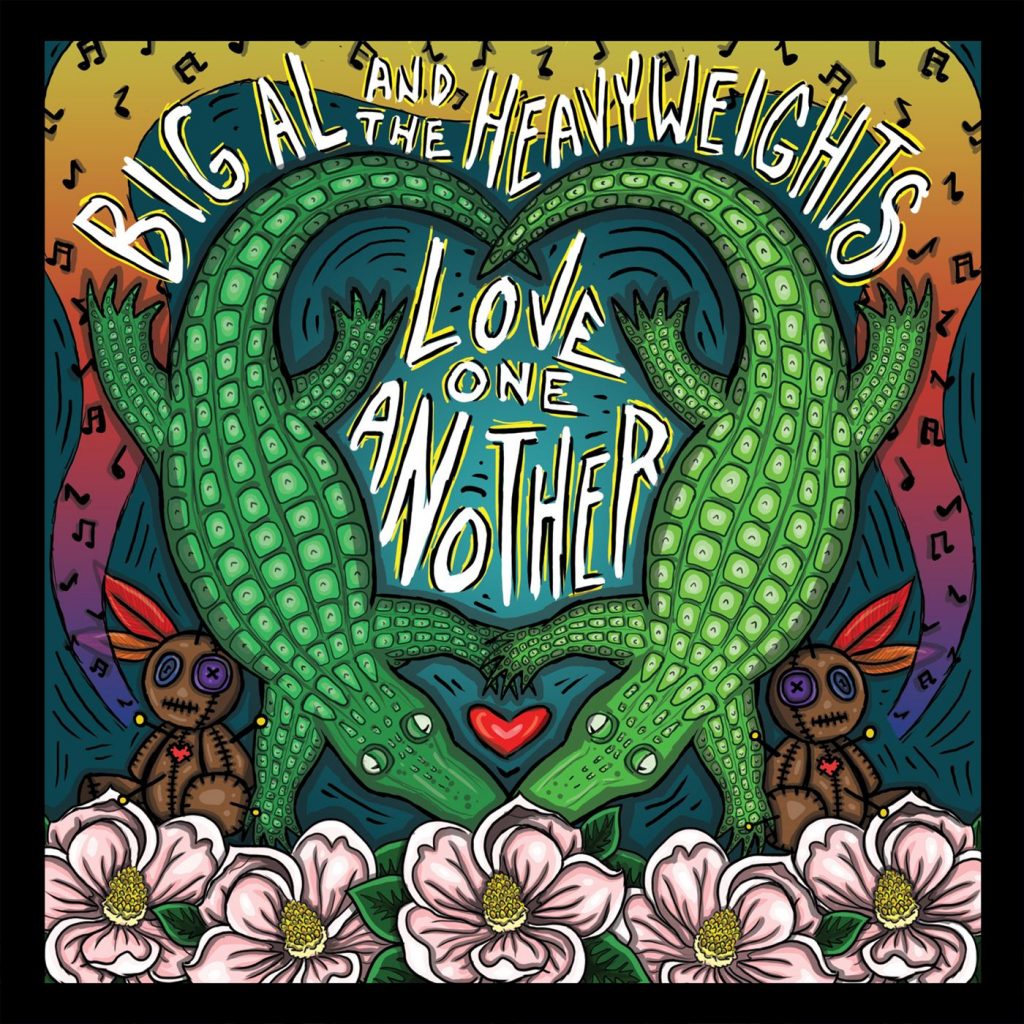 Their new album, Love One Another, was recorded at Suite Mix Studios in Slidell, Louisiana, and produced by the band and George Curreau, noted for his work with the Funky Meters, and features special guests guitarist Luther Dickinson (North Mississippi Allstars) and blues harmonica virtuoso, former bandmate Jason Ricci.

From beginning to end, this album represents the band’s most adventurous and eclectic recording, full of blues and a little country, well-crafted songs and dynamic performances. Check out the video for the title track!

Order Love One Another