“Rusty was the most unpretentious, caring and idyllic artist I have ever worked with, a natural life force that he consistently poured into his music,” says Rick Alter, Poco and Rusty’s manager of more than 20 years.

Singer/songwriter/multi-instrumentalist Rusty Young, founding member of seminal country-rock band Poco and one of the most influential steel guitar players in rock history, died Wednesday of a heart attack at his home in Davisville, Missouri. He was 75 years old. 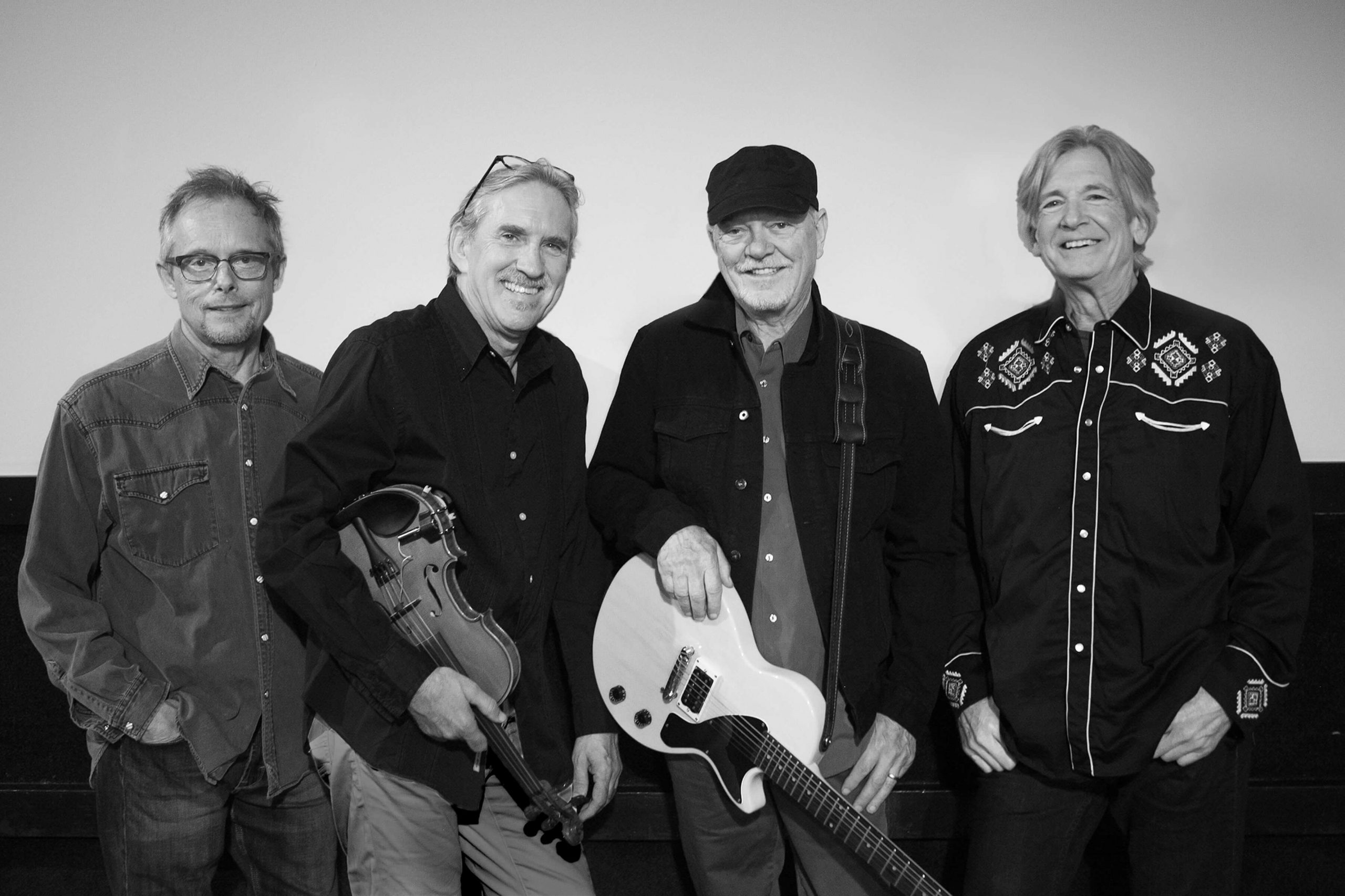 Norman Russell ‘Rusty’ Young was born February 23rd, 1946 in Long Beach, California and raised in Denver, Colorado, where he began playing lap steel as a boy and performed in local country and psychedelic rock bands throughout his teens. In 1967, Rusty was invited to Los Angeles by Richie Furay to play steel on Buffalo Springfield’s third and final album Last Time Around, and Young, Furay, George Grantham and Jim Messina formed Poco soon after.

Over the next five decades, alongside members that would also include Randy Meisner, Timothy B. Schmit and Paul Cotton, Rusty became not only the musical core of the band, but also the writer and vocalist behind hits including “Rose Of Cimarron” and the #1 smash “Crazy Love.” The current band – led by Rusty and featuring Jack Sundrud, Rick Lonow and Tom Hampton – still performed over 100 dates per year. “I made a promise to myself that Poco would only keep going if we remained a band of real musicians who were having fun,” Rusty said last year. “Because audiences can tell the difference.”

“Poco, at its core, is an early example of what could be described as Americana” No Depression says, “a roots rock band that melded genres in the process of creating something new and exciting.” Rusty was inducted into Guitar Player Magazine’s ‘Gallery Of Greats’ in 1974 and ‘Steel Guitar Hall Of Fame’ in 2012. Young orchestrated Poco’s 50th anniversary reunion in 2017 and released his solo debut album Waitin’ For The Sun on Blue Elan Records later that year.

“Rusty was the most unpretentious, caring and idyllic artist I have ever worked with, a natural life force that he consistently poured into his music,” says Rick Alter, Poco and Rusty’s manager of more than 20 years, “To fans and fellow musicians alike, he was a once-in-a-lifetime musician, songwriter, performer and friend.”

Young is survived by his beloved wife Mary, with whom he shared a log home overlooking the Huzzah Creek where he loved to go fishing in the Mark Twain National Forest. He is also survived by their daughter Sara, son Will, and 3 young grandsons Chandler, Ryan and Graham, as well as Mary’s 3 children Joe, Marci and Hallie and grandchildren Quentin and Emma. A memorial service for Rusty will be held October 16th at Wildwood Springs Lodge in Steelville, MO where Rusty and Mary met 20 years ago.