Born in Chicago, Morganfield began his career at a young age, traveling and preforming with his father and growing up in the blues.

The youngest son of Chicago blues legend Muddy Waters, Joseph “Mojo” Morganfield died Thursday after collapsing in his home in Waukegan, Illinois. He was 56. The announcement came via Morganfield’s publicist Lynn Orman Weiss, and a statement from his producer and longtime supporter Michael Freeman:

It is with the deepest sadness that we have to announce that our beloved Joseph “Mojo” Morganfield passed away at home this morning after suffering a sudden heart attack. The family have asked that their privacy is respected at this tragic and very difficult time. More details will follow. 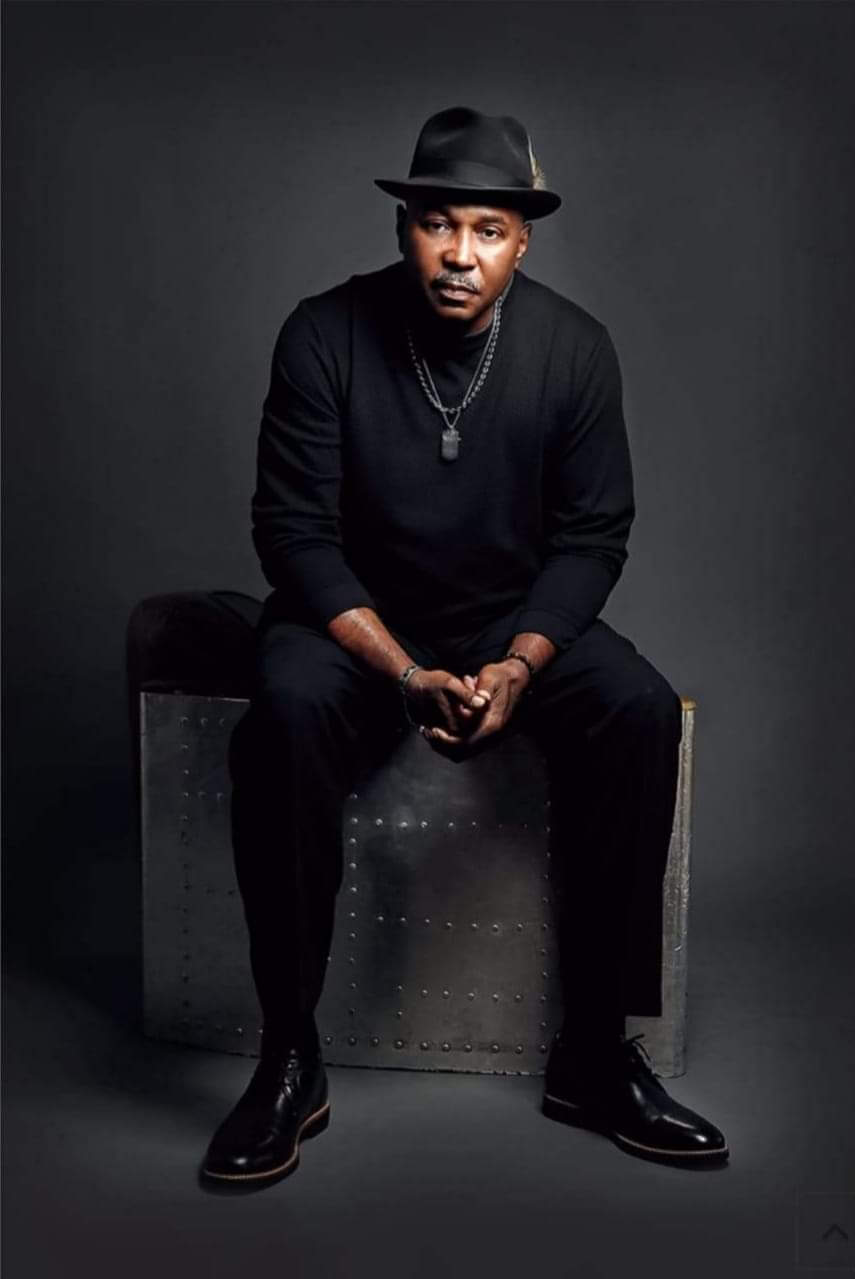 Born in Chicago, Morganfield began his career at a young age, traveling and preforming with his father and growing up in the blues. He was taught guitar by his father, and his father’s guitarist Bob Margolin. Raised with the same Mississippi country values to which Muddy held firm, even after decades in Chicago, Mojo’s talent took a backseat while he worked to provide for his own children.

As a young man, Morganfield played basketball at Westmont High School and then at the University of Northern Iowa after winning a full scholarship. His prowess on the court brought him a great deal of local attention and many accolades. He also had a powerful voice, and in 2018 released the 4-song EP Mojo Risin‘.

He worked closely with collaborator Terry Abrahamson, and was planning on releasing his first full album this year via the Delmark Records label. COVID had other plans, but Mojo was able to recently release the single, “It’s Good to Be King,” with his band The Mannish Boyz and special guests Ronnie Baker Brooks, Billy Branch, and Brother John Kattke. The Mannish Boyz are made up of Paul Handover, Chris Alexander, Mike Flynn, and his father’s last guitarist, Rick Kreher. The full album was still in the works for a 2021 release.

In a 2019 interview with American Blues Scene, Morganfield said, “My siblings and I are trying to keep my father’s legacy alive. Big Bill and Mud Morganfield are keeping his legacy alive. We don’t want his legacy to die. We are doing our part.” He also added, “Being Muddy’s son doesn’t mean anything. I am trying to fine tune my craft and work on my vocals. I take vocal lessons and rehearse with my band. I know it’s not going to happen overnight.”

Mojo has performed with Grammy Award Winners Don Was, Jamey Johnson, and Warren Haynes at The Chicago Theater in The Last Waltz, with his brother Big Bill Morganfield at the Chicago Blues Fest, and in 2019 he opened for Bad Company featuring Paul Rogers. He is an Ambassador, Supporter, and Promoter Inductee in the prestigious Chicago Blues Hall of Fame. Mojo also attended many public events on behalf of his father, keeping the name and the blues legacy alive.