Today, the one and only Patti Smith released a new seven-song EP — her first solo recording since 2012’s Banga. In partnership with Spotify, Live at Electric Lady was recorded in celebration of the famed studio’s 51st anniversary.

Live At Electric Lady features live versions of her own songs, such as “Broken Flag,” Ghost Dance,” and “Birdland.” Smith also takes on Stevie Wonder’s “Blame It On The Sun” and Dylan’s “One Too Many Mornings.” 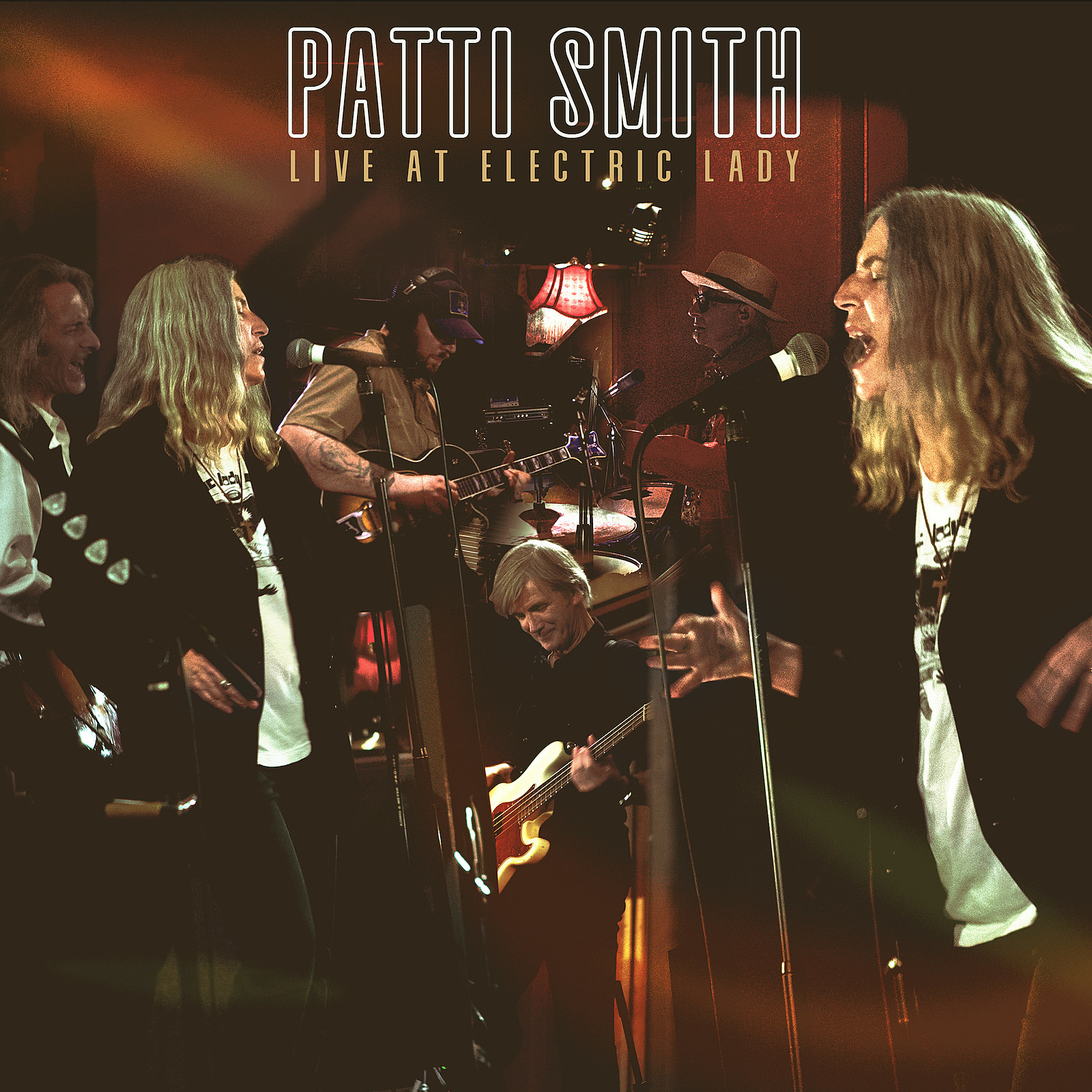 “We are very proud to be part of Spotify’s Live at Electric Lady series, our favorite recording studio,” Patti Smith said in a statement. “It was a unique challenge and offered us an exciting and innovative platform. We are grateful to Spotify for their generous support and willingness to present a live performance with all its possibilities of risk and revelation.”

Prior to recording, I had been discussing cover song options to present to Patti with Tony Shanahan, Patti’s MD and longtime bassist/pianist. We’d yet to mention to Patti that we’d hoped to record a cover during the session, so she was unaware at the time. Days went by and Tony and I couldn’t find the right song together.

Then, as we’d just begun to agonize over it, he called me excitedly and asked “is ‘Blame It on the Sun’ from Talking Book [Stevie Wonder’s 1972 album recorded at Electric Lady]?” I looked quickly to confirm and told him yes. For no reason at all that morning Patti had texted him to say that the song was stuck in her head and that she wanted the band to learn it. Kismet.

Listen and enjoy below.