The Black Keys honor their biggest American blues influences on their latest release!

The Black Keys have announced a new blues covers album called Delta Kream, to be released on May 14. 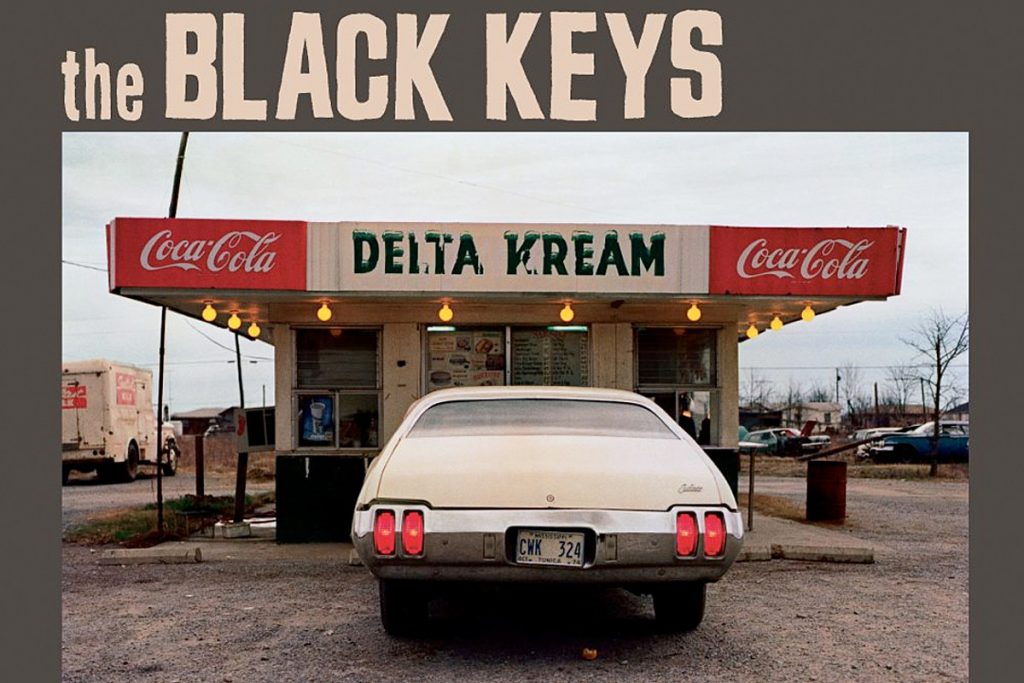 The 11-track collection marks the duo’s (Dan Auerbach and Patrick Carney) first release since their ninth studio album in 2019, Let’s Rock. The announcement comes after The Black Keys celebrated the 10th anniversary of their sixth album, Brothers, with a special deluxe edition in January.

The band previewed Delta Kream with album opener and lead single “Crawling Kingsnake” — their version of the blues standard which John Lee Hooker recorded in 1949. The album will be available for pre-order starting Apr. 15. You can listen to the single by signing up for The Black Keys’ fan club.

7. Do the Romp (Junior Kimbrough)

9. Walk with Me (Junior Kimbrough)

11. Come On And Go With Me (Junior Kimbrough)