Walter Trout Returns To The Road With US and European Tours

“It has been a long winter, and we are so looking forward to a new beginning performing our music for you all.” – Walter Trout

Walter Trout will stage several dozen appearances across the U.S. in the coming months. He’ll begin in Atlanta, GA on March 21, and continue for appearances also in May and July. His broader itinerary features several UK shows and many primary European festivals throughout the summer alongside participating in Joe Bonamassa’s Keeping The Blues Alive at Sea II from August 23-28 in the Mediterranean. Joining Walter on all U.S. appearances are Teddy “Zig-Zag” Andreadis on keys, Johnny Griparic on bass, and Michael Leasure on drums. 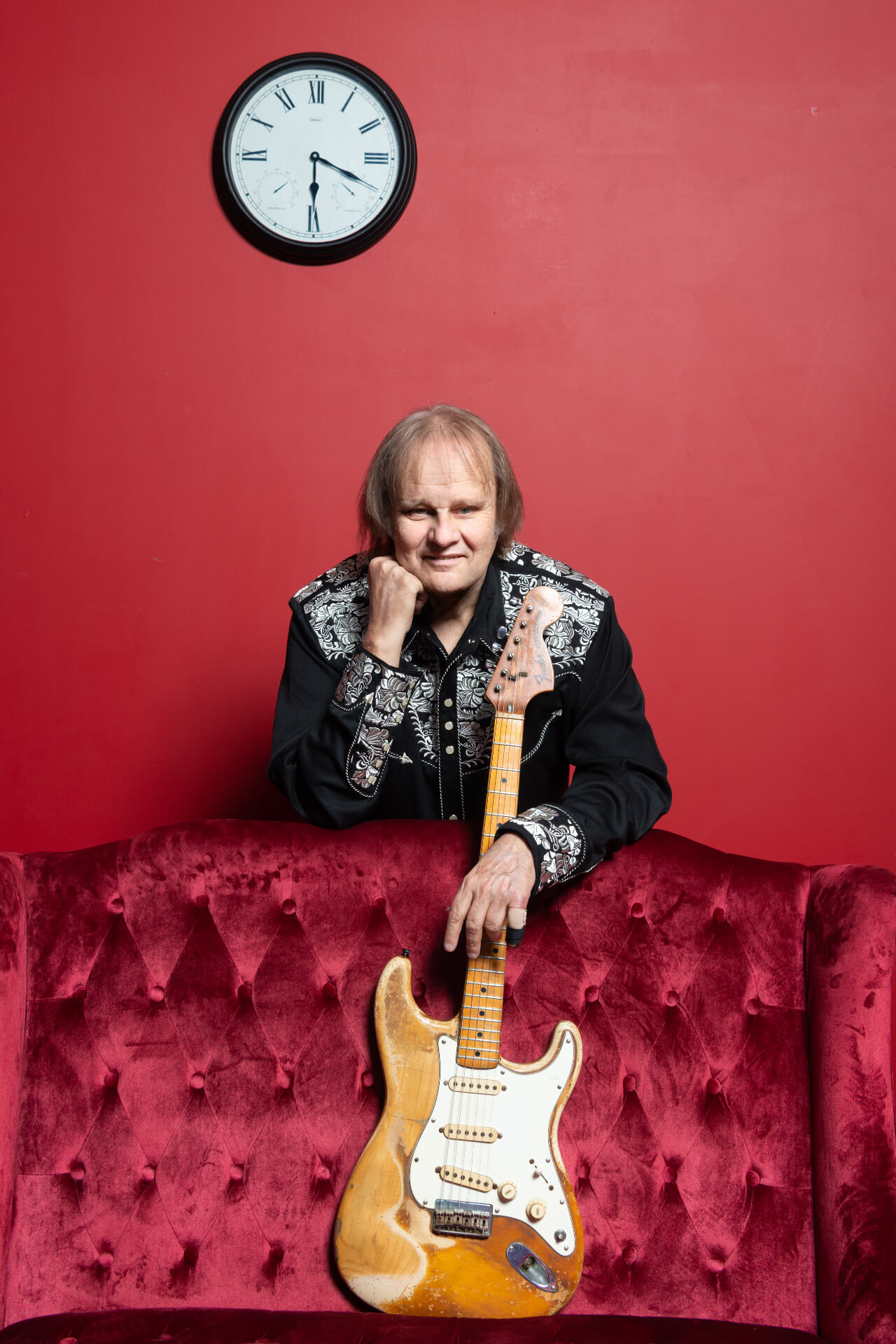 It has been a long winter, and we are so looking forward to a new beginning performing our music for you all. I have been playing my guitar every day – preparing for this moment of once again being on stage with my amazing band and seeing you all out there!

Trout has been nothing short of prolific over the course of his seven decades on this Earth.  He has released 29 solo albums over a career that has spanned the globe and delivered notoriety as one of the great purveyors of the Blues and Blues Rock.  Trout’s history is equal parts thriller, romance, suspense and horror. There are musical fireworks, critical acclaim and fists-aloft triumph, offset by wilderness years, brushes with the jaws of narcotic oblivion, and the survival of an organ transplant few come back from.

From 1973, when he left his New Jersey home headed to Los Angeles, he has followed a road that afforded him an opportunity to just play, sharing the stage as a sideman with Jesse Ed Davis, Big Mama Thornton, John Lee Hooker, Lowell Fulson, Joe Tex, and of course the great John Mayall (following a three-year tenure in Canned Heat).

When Trout walked away from the Bluesbreakers, he embarked on a solo career that has yielded a catalogue that has established a deep legacy in the world of Blues, Americana, and the realm of revered singer-songwriters. While many would slow down as they approach their 71st birthday, Trout continues to deliver inspired recordings, performances, and a voice that articulates relevant ideology and insights  that inspires his deep perspective. There’s no autopilot emanating from Walter Trout, but a true a sense of growing momentum, elements of surprise, and repertoire that continues to be more compelling with each new creation.

Confirmed US appearances include: