She sang the truth; she paid the price.

A new in-depth documentary about the life of Billie Holiday will be released in theaters on November 13th. Verve/UMe will also release the official soundtrack for the film that day. Billie dives into her unbelievable career in jazz, as well as the indelible imprint she left on the American conscience with her 1939 protest anthem, “Strange Fruit.” 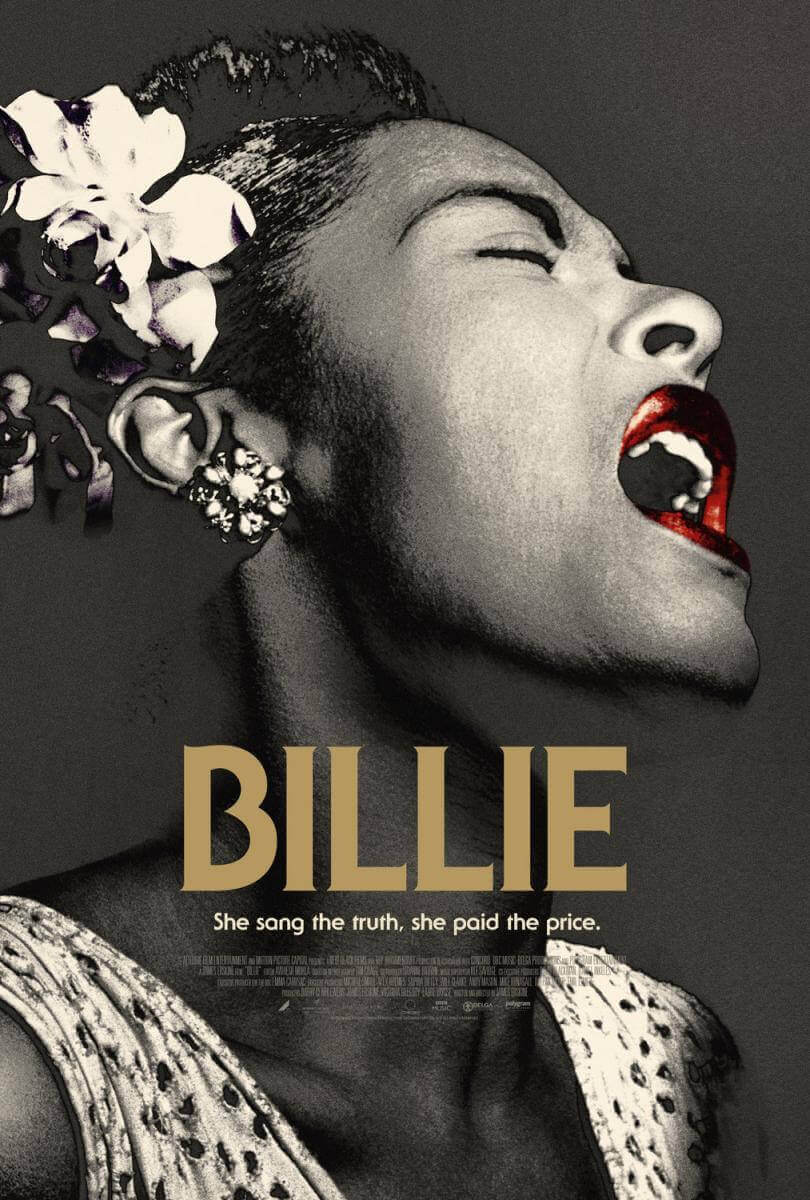 Archival photographs have been restored and colorized; interviews originally conducted in the ’60s by Linda Lipnack Kuehl for an unfinished Holiday biography will finally be heard. Talking about Holiday on the tapes are Tony Bennett, Charles Mingus, Sylvia Syms, Count Basie, and more. The tapes also feature high school friends, lawyers, pimps, and the federal agents who framed her for narcotic possession (ultimately killing her).

Billie director James Erskine made this statement: “We had the images and footage, of course, and we pulled together her surviving audio interviews, but what was essential to me was to make sure there was enough room in the film to sit back and admire her power, her genius, and also to ensure the audience grasped that Billie’s story was told through the songs she sang. Taking the narrative of Billie, blending it with a coherent music structure and then tracing out her life and her changing image was the essence of the film.” Erskine wanted the film to elucidate Holiday’s enigma, so he made sure her immortal presence was felt from beginning to end.

Watch the official Greenwich Entertainment trailer for Billie below.